Lemon Zest Restaurant was created by Chef Richard and Nellie Lemon in August of 2007. After 23 years of vacationing here in Costa Rica it was time to bring their talents to the Central Pacific Coast and Jaco was the spot they chose.

the Lemon family along with their son “Richie ” started things off in the El Jardin Plaza and we are celebrating 13 years in Jaco !!!!!!

Before moving to Costa Rica the Lemons also were pioneers of a downtown re developement project in Delray Beach, Florida in Palm Beach , County- Opening “Splendid Blendeds Cafe ” on Atlantic Avenue in August of 1994 the restaurant was immediately recognized as one onf the “Top Twenty ” best new Restaurants that opened in the state of Florida that year!!!!!

Remaining in the “Top 200 ” Restaurants 11 years in a row consecutively; Splendis Blendeds Cafe also received awards from the Zagat Guide as well as many other restaurant  publications

Chef Richard began his career at the Acclaimed “La Vielle Maison ” Restaurant in Boca Raton, Florida and at the time it was one of only 10   FIVE STAR ^ Five Diamond Restaurants in the USA. After a 3 year “French Style Hells’ Kitchen” apprenticeship her decided he would become a “Chef ” and Headed North to attend the Culinary Institute of America in Hyde Park, New York. Returning to South Florida after Graduation he headed up operations at some of south floridas best known restaurants including: Cafe Max, Gazebo Cafe, Casa Vecchia, The Down Under, and The Boca Raton Resort and Club.

2005 Chef Lemon entered into the Culinary Instructor Field and was in Charge of Restaurant operations for 2 years @ Le Cordon Bleu , Miami before heading to Costa Rica 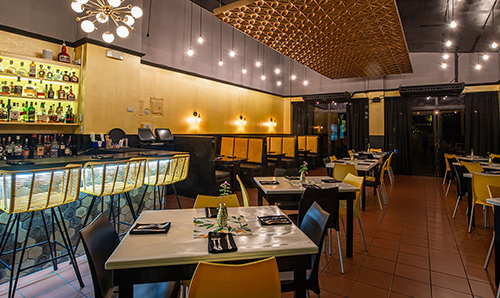 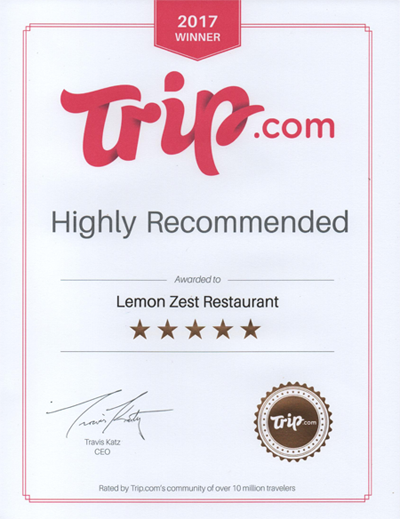